Private sightseeing tour in Maranello with minivan Mercedes Benz and english speaking driver.
Pick up from your hotel in Tuscany. 8 hour tour total.

...and drive a real Ferrari.
We depart from Florence and reach Maranello in about two hours. The first part of the tour goes through the Tuscan-Emilian Apennine that is of great landscape. However, this is just an added value since the people who choose to make this tour are not mainly interested in natural beauties.
Arriving at Maranello, everything changes. Everything is red coloured the Ferrari red.
The roar of powerful engines is the soundtrack during the whole time. Inside the Ferrari Museum you find some Formula 1 racing cars, limited edition cars that were part of a small production as well as a huge range of spare parts and gadgets. Behind the Ferrari museum there is the Fiorano circuit that is usually used to test Ferrari cars. You will have the opportunity of driving a real Ferrari for a short period of time at the Test Drive which is next to the museum. 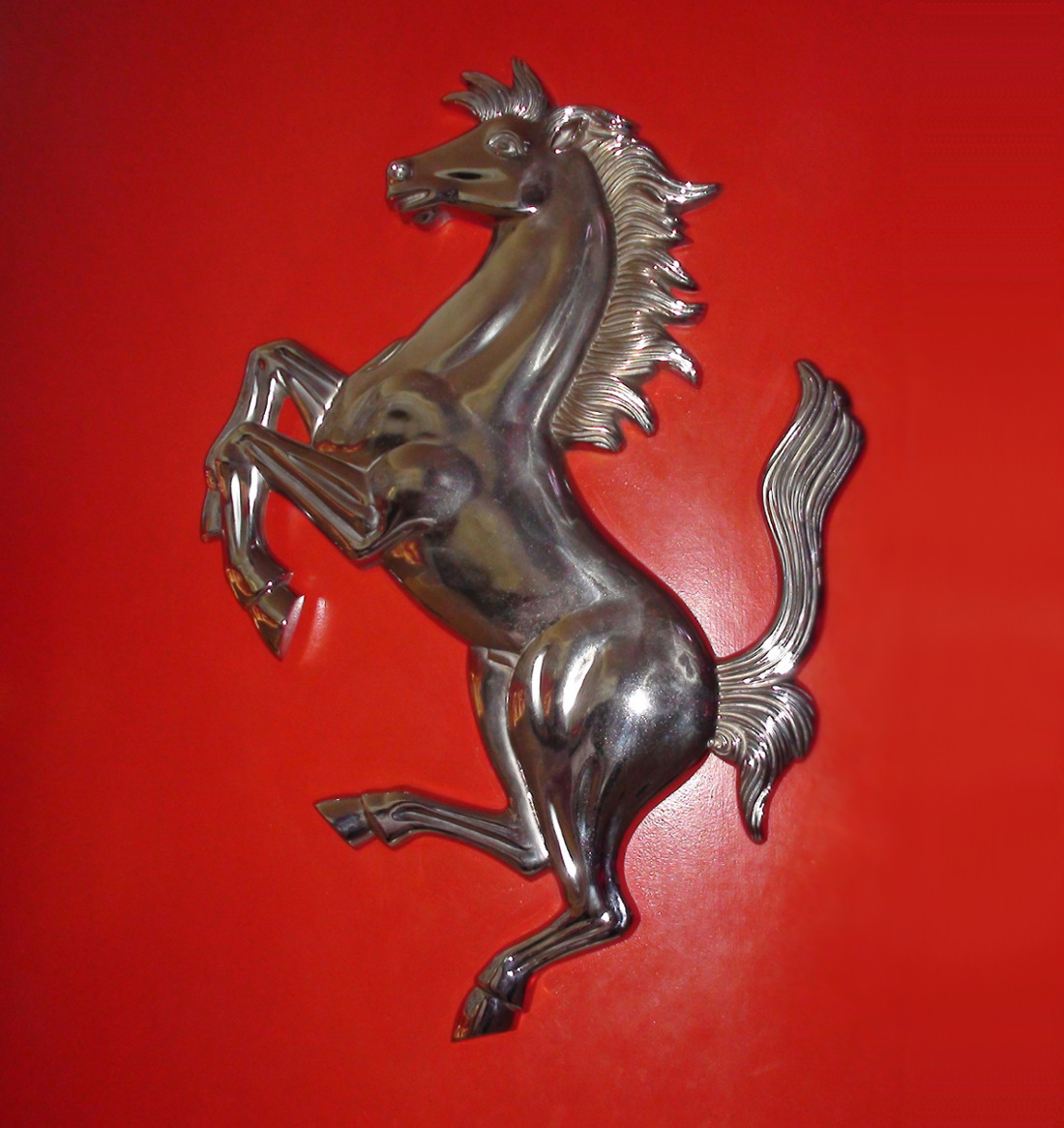