Full day private tour in Rome, in our luxury Mercedes sedan, van or minibus on this 9 hour excursion. We will pick you up from Civitavecchia Docks at 8:00am for a full day touring of Rome and will drive you back to your ship at 5:00 pm.

The northern side of the Roman harbour is located one and a half hours away from the city center of Rome. As cruise ships arrive to Rome early in the morning, smart passengers are ready to be picked up in limousines and minibuses for day tours and shore excursions around the city.

What is there to see in Rome when you have a full port day? Most monuments may be enjoyed of in one day, but ypu will need the assistant of a local expert: an English speaking driver who can save you time and energy! Recently major restrictions to the traffic patterns in Rome were put in place for the zones of archaeological interest – a positive result of this effort in these zones is a cleaner air for us all to breathe – and our drivers are all very familiar with these changes. All of our drivers were born in Rome, hence can give you the best advice on what you should see and visit. We pride ourselves in our knowledgeable drivers – their breadth of knowledge of all areas is extensive as you travel from the south, where the Appian way is located, to the Vatican City in the north, home to all Popes since its very foundation, two thousand years ago.

Your driver-guide will pick you up at the ship for the beginning of your shore excursion. He will have a sign with your name on it. After a pleasant tour through the Etruscan countryside (about 1 1/2 hours) you will be directly in the heart of Rome. The tour will include:

In the late afternoon your driver-guide will bring you back to the ship located in Civitavecchia or to the airports of Rome, following the agreed schedule and time.

* Tickets, extras and meals not included. 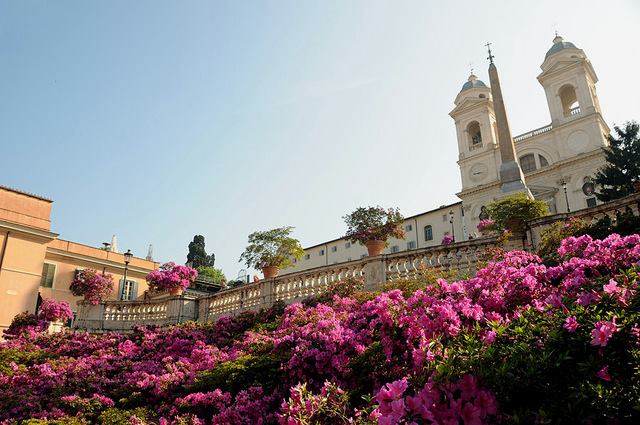