3 hours in private tour with official guide you will visit the Vatican Museum, Sistine Chapel and San Peter Basilica

Here are some viewing choices at the Vatican Museums:
The Pinacoteca (Art Gallery) houses some of the most fascinating works of art from the Byzantine era to the Baroque period. The Egyptian Museum features an impressive collection of sarcophagi, mummies, statues, household items, and hieroglyphic accounts from grand and ancient times, when Egypt was ruled by Pharaohs. The Pius Clementine Museum and The Chiaramonti Museum contain prize pieces of Greek and Roman art. The Vatican Library is so richly decorate glass–sketches and drawings of Michelangelo and Botticelli. The Borgia Apartments, there is a beautifully decorated room filled with frescoes of the Renaissance painter Pinturicchio. The Etruscan Museum; The Gallery of the Candelabra; The Gallery of Tapestries; and The Gallery of Maps. The Raphael Rooms feature a magnificent undertaking of Raphael, to decorate a series of rooms for Pope Julius II (who also kept Michelangelo busy in the Sistine Chapel). The Raphael Loggia is frescoed with more than fifty scenes from the Bible, all designed by Raphael, and painted by his loyal students. The Sistine Chapel features the famous ceiling painted by the great Florentine master Michelangelo. It is ironic that the ceiling of the Sistine Chapel is Michelangelo's most enduring legacy. He considered himself a sculptor, not a fresco painter–an art form of which he was contemptuous. His painting of the Last Judgment on the altar wall is incredible.

Next our tour proceeds to St. Peter's Basilica. Visitors enter through Bernini's piazza San Pietro (St. Peter's Square). In the center of the square is an Egyptian obelisk, brought from the ancient city of Heliopolis and originally used to adorn Nero's Circus. Two 17th century fountains–by Maderno and Fontana, respectively–flank the obelisk. Bernini designed the facade of St. Peter's Basilica. Inside the churchs see the fabulous Pietà by Michelangelo and St Jhon Paul II Tomb.

Tickets and extras are not included 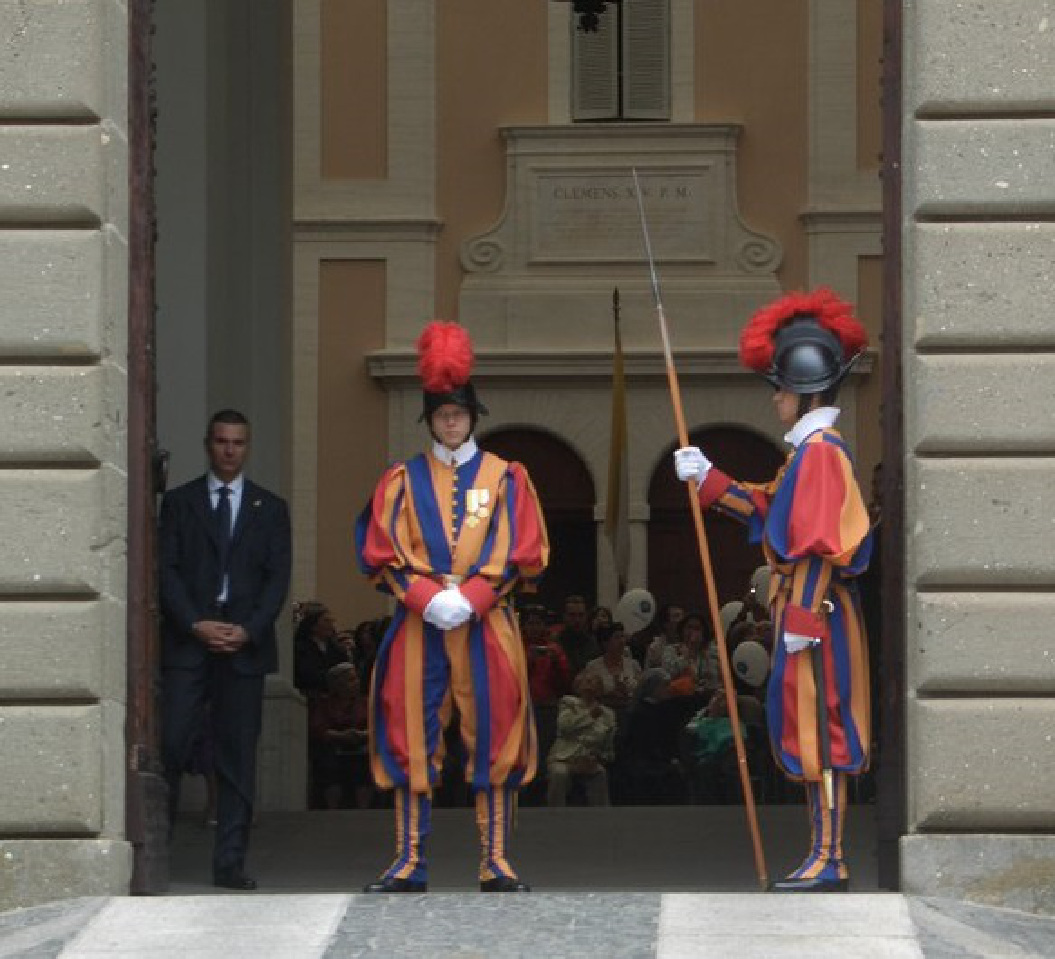